There is a good reason why we should never miss an appointment with our dentists. Having a toothache seems like too petty to visit a dentist when we have this, but remember a man from California died because of a simple toothache.

Vadim Anatoliyevich Kondratyuk is a 26-year-old, father of two truck driver. He was driving on a regular day to New York last week when he started to suffer from a terrible toothache. He decided to stop by a dentist in Oklahoma.

It was a regular routine situation with a dentist so he did not think much of it. It seems like Vadim has an infection and the dentist cleaned it out, gave him antibiotics.

According to his family, by the time he got to New York, even though he was already in medication, instead of getting better his condition worsened!

The pain returned in full force and it caused the side of his face to become visibly swollen. This is when his brother decided to drive him back home. The pain got too unbearable for Vadim which is why they had to stop at a hospital in Utah. However, the doctors told them the bad news.

Vadims’ tooth infection was spreading out all over his body. 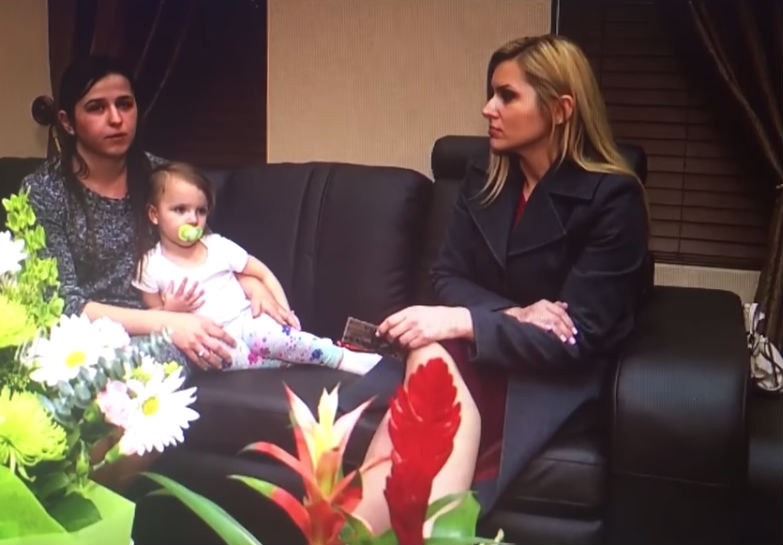 By that time, his infection already reached his lungs which was making it hard for him to breathe on his own. His wife Nataliya, later on, shared with the Sacramento Bee that they already had her husband on medication and did everything they could to help him overcome his situation. She said, “We prayed for him that day, that night, hoping he was going to survive.”

She added, “But God has his plan, and we had a talk with the doctors and they told us how this all happened. It was just not healing how it was supposed to. It was just getting worse.”

The antibiotics were not strong enough to kill the infection that was taking over Vadims’ body. No matter how much they tried, the infection eventually took over his heart until it sadly gave up. During her interview with FOX 40, Nataliya shared, “The doctor said tonight is the night he’s gonna die because we did everything we can and nothing seems to work.

” She was told that the bacteria and the infection never stopped growing to his lungs and it made it too impossible to clean it out.

Vadim was diabetic but he was very healthy, not until that day when he had his toothache. Nataliya recalls that no one would be able to find a better person than her husband. She also thanked everyone for their prayers, as well as for his brother, and his friends who helped them out during this difficult situation. To help them with the funeral and the family’s living expenses, they set up a GoFundMe page to raise money.

According to the American Dental Association, your dentist should be able to help you determine how often you should come in for dental visits. The frequency of your dental visits should be tailored by the dentist for your oral health status checkup and health history. Always remember that it pays if you act sooner rather than later when it comes to your health.