Veterinarian Explains What Pets Do Right Before They Pass Away

When you are a pet owner, it is almost certain that you will outlive it. Watching your pet die could be one of the saddest moments in anyone’s life. It is virtually the same as watching your family member or best friend die. The look in their eyes, almost like they are saying that they will miss you and they don’t want to die, it is sure to break your heart.

That is probably why many pet owners would rather wait outside as the vets euthanize the poor animals. One vet recently shed some light on this matter, and others have joined in to plead with pet owners. 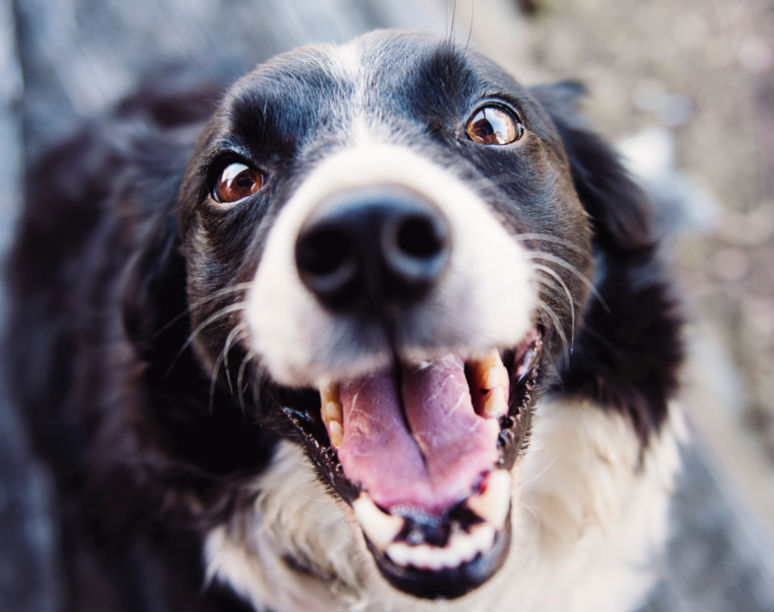 The light was shed on this matter when one woman named Jessi shared a PSA on social media about her visit to the vet hospital with her cat Rick. Jessi said that she really loved her cat and even though he did not weigh much, he had a lovable personality.

She described her cat as the adorable pet that anyone would love to have on their laps every time they got home from a long day at work.

Rick, the black and white cat, was just two and a half years old. He had recurring problems with his urinal tract and contracted urinary tract infections (UTI)s at least twice in a month. Jessi brought him to the vet very often to have him checked up and given the right medication even though he was never really in pain.

About a year and a half ago, the cat had almost died from a blockage in the system, and the vet had had to perform emergency surgery, and even though it was successful, it meant that Rick would have an increased risk to contract the infection throughout his life.

One day, during her Rick’s usual check-up, Jessi started a chat with the vet and what he said broke her heart. She swore to spend every single minute she could giving her cat all the love she could, and that she would be there for him when it was time to go. She reached out to Facebook to express the concern and share the vet’s message with people all over the world.

When Jessi asked the vet what the hardest part of his job was, she expected him to complain about stubborn animals or something of the sort. Instead, he said that it was when he had to put down animals. Most times, their owners would not be around, and they would spend their last moments looking around for them and not finding the comfort of being held by their closest friends.

When she posted this on social media, it went viral a few days later with thousands and thousands of likes and shares. Some vets chipped in and expressed the same concerns, reminding people that they were the center of their pet’s lives and they needed to be the last thing they saw before they died. 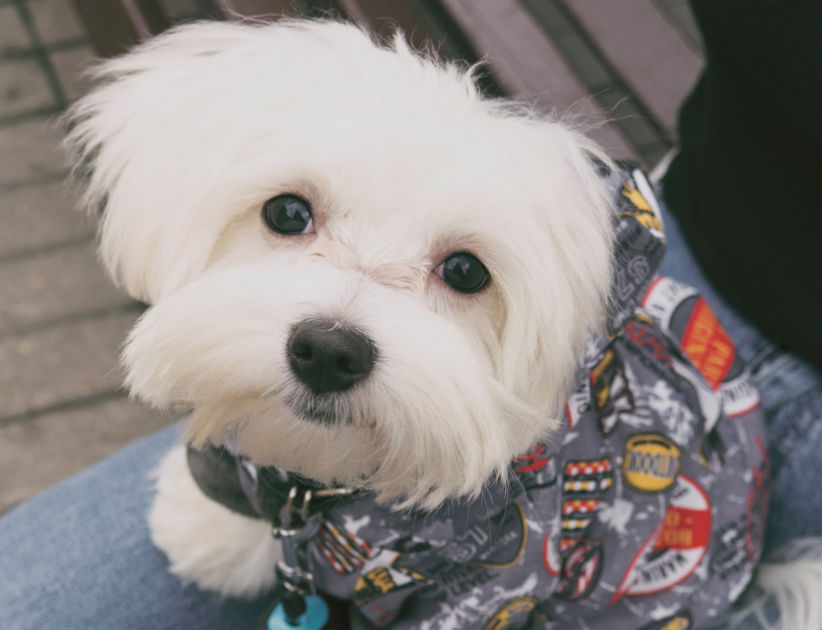 Jessi promised herself and her cat that if she had to take him over to be euthanized, she would hold him and cuddle him through the entire process with her favorite toys nearby so that he wouldn’t die looking frantically for her. No matter how sad it is, be there for your pet at the final moments of his life.