Being a child star cannot be easy. Imagine spending hours on set with strange people and lines of things to cram. For Erin Murphy, it was not any easier. She was thrust into the industry when she was just two, and the amount of work on her was so much that her twin sister had to step in and play her double as she got some rest.

Erin, who appeared in the popular sixties sitcom Bewitched was indeed cut out for television, but things changed drastically over the next couple of years. Now at fifty-four, Erin is all grown up, and anyone who saw her then may not be able to recognize her now. 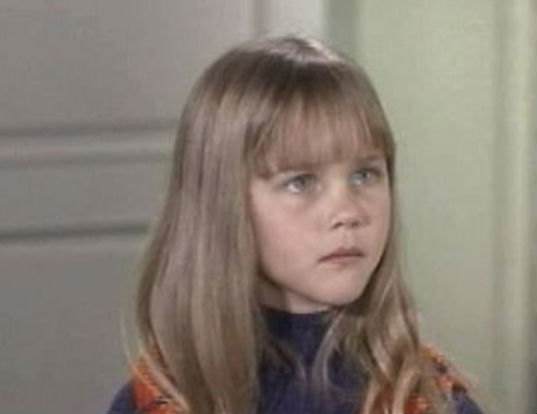 Erin recalled her childhood days on set when she played Tabitha alongside Elizabeth Montgomery and Dick York. The little girl was very fond of the two, and she still remembers calling Samantha ‘Matha Mommy’ and Dick ‘Darren Daddy.’ She grew particularly close to Elizabeth and pointed out that she is more like her than she is her birth mother, a situation she finds rather hilarious.

Erin’s parents knew that their daughter was crazy about acting, and so they booked roles for her after years on the set. On the contrary, her sister hated the lights and spent most of the time on set crying and throwing tantrums. Even as a grown-up, she finds them rather repulsive and would rather stay away from the spotlight.

In 1972, Erin decided that she had been on the Bewitched set for long enough. A year later she was playing in another show named The Visitor as Molly Craig. Erin has since appeared in over a hundred commercials. One of the most popular was one she did for a brand of detergent.

This particular ad was done beside Ronald Regan, who later became a president of the US. At the age of fifteen, the teenager disappeared from the screens after starring in a low-budget film named Deadly Fighters.

During her temporary retirement, Erin’s family moved to Orange County from Los Angeles. Here she tried to lead the life of a normal kid, away from the glamour of being a star. She went to the El Toro High School where she was a cheerleader and was later crowned the homecoming queen. Erin had the best of both worlds and kept friendships with other child stars.

At twenty-one, Erin got married and had a son who she named Jason. She then took up a couple of jobs in the film industry from a make-up artist to a double for Virginia Madsen and Melissa Leo. Her marriage ended shortly after she got her second child and she remarried four years later only to get divorced five years later. The same year, however, she met her third husband, and the couple turned out to be a perfect match. They had three more boys. 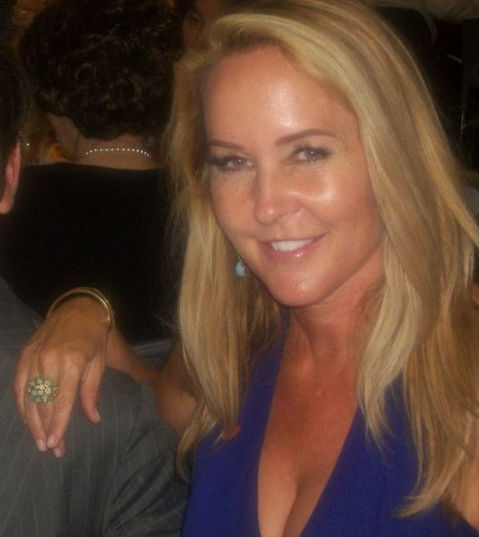 When Erin’s children were older, she returned to the filming industry and became an actress as well as a correspondent to some television shows. After a series of offs and ons, she returned once and focused on philanthropy as well as writing. Currently, she is off the stage, but her fans expect to see her back soon enough. At fifty-four, one can hardly tell that she once played the sweet Tabitha in Bewitched.