Talk about some terrible miscommunication.

Police officers were suddenly called to an elementary school in New Jersey after a 9-year-old student said, “Brownies”, although as his mother alleged, he was only talking about the snacks.

Apparently, another student got a wrong interpretation of his comment that thought he was making a racist remark, according to a report by the Philadelphia Inquirer. Subsequently, a teacher made a call to the police.

Stacy dos Santos, the mother of the child, said, “He said that they were talking about brownies. So who exactly did he offend?”

Dos Santos also added that the incident has made her really think twice about letting her child go back to the school when the fall season arrives.

“I just don’t feel comfortable anymore with the administration of the school. I don’t trust them anymore, and neither does my son for that matter. The boy was obviously intimidated. There was a police officer who had a gun in his holster and was talking to my son, telling him, ‘Tell me what you said.’ He didn’t have a single person who could vouch for or support him,” she said.

The police officer also spoke to the parents of the children, and the incident was reported to the New Jersey Division of Child Protection and Permanency.

In a meeting with officials of the school, Kevin Carey, the chief of the Collingswood Police Department, said that they should feel free to report incidents to the police, including but not limited to cases “as seemingly minor as a common incident of name calling that the school would otherwise handle internally” 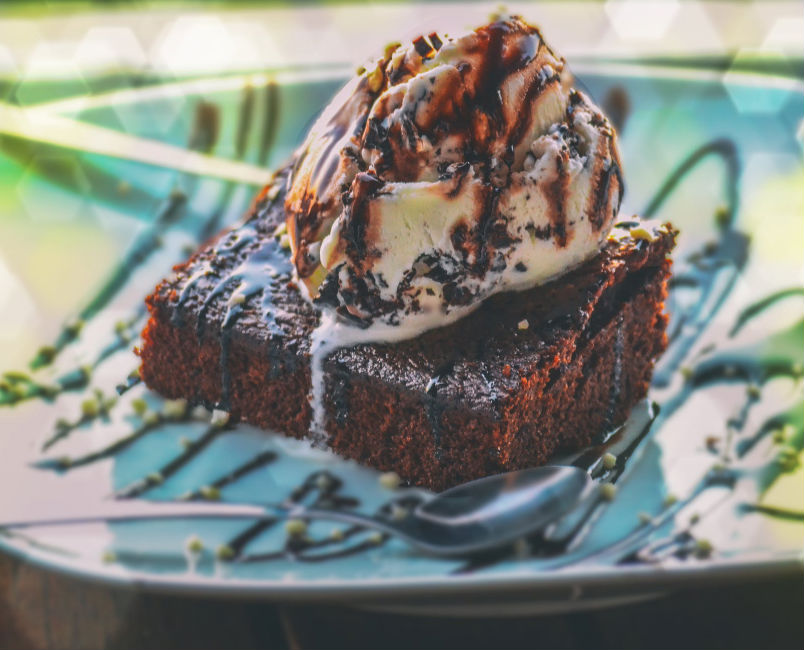 The police also said that they had been counselled to simply report almost every case to the Child Protection and Permanency Agency.

This policy marked a notable shift from the previous one which was enacted under the Memorandum of Agreement that was signed between schools in New Jersey and the police in the state, under which only incidents that were deemed as serious enough were eventually reported. Under this Memorandum, most actions that were typically taken were when the cases involved sexual assault, weapons and drugs.

However, the fact that such an incident as this was also reported doesn’t especially come as a shock, especially when you consider how much of a bid deal racial profiling and discrimination have been in the past few years.

Ever since the police chief had the meeting with officials of the New Jersey school, there has been a sporadic increase in police calls from the school, as reports claim that officers have been called to come to the school premises as frequently as five times in a week.

Megan Irwin, who works as a teacher at the school, said, “Some of it is just typical behaviors of little children. I‘ve been teaching for quite a while, and I have never felt uncomfortable with handling a situation and I’ve also never felt like I didn’t know what to do about a situation”

The police, Mayor’s office and Camden County prosecutor’s Office eventually arranged a meeting to discuss some of the incidents.

In a letter to the prosecutor’s office, Collingswood Mayor Jim Maley wrote, “We had a discussion today, and both you and your staff members made it clear that our recent meeting was just to reinforce the applicability of the Memorandum of Agreement that was signed, and not to expand the terms it contains”