A 43-year-old woman is blowing hot after she was asked to leave a community pool because of what the staff referred to as inappropriate dressing. The woman in question Madelyn Sheafer is accusing employees of the Adventure Oasis Waterpark of Discrimination based on her age and a fuller figure.

Sheafer who took her Facebook page to express her displeasure about the incidence narrated that she had gone to the park with four of her family members. She had gotten into the pool with her niece and nephews, after a while some staff of the Park approached her and requested that she put on shorts or leave the premises because they claimed that her bottoms were too small. 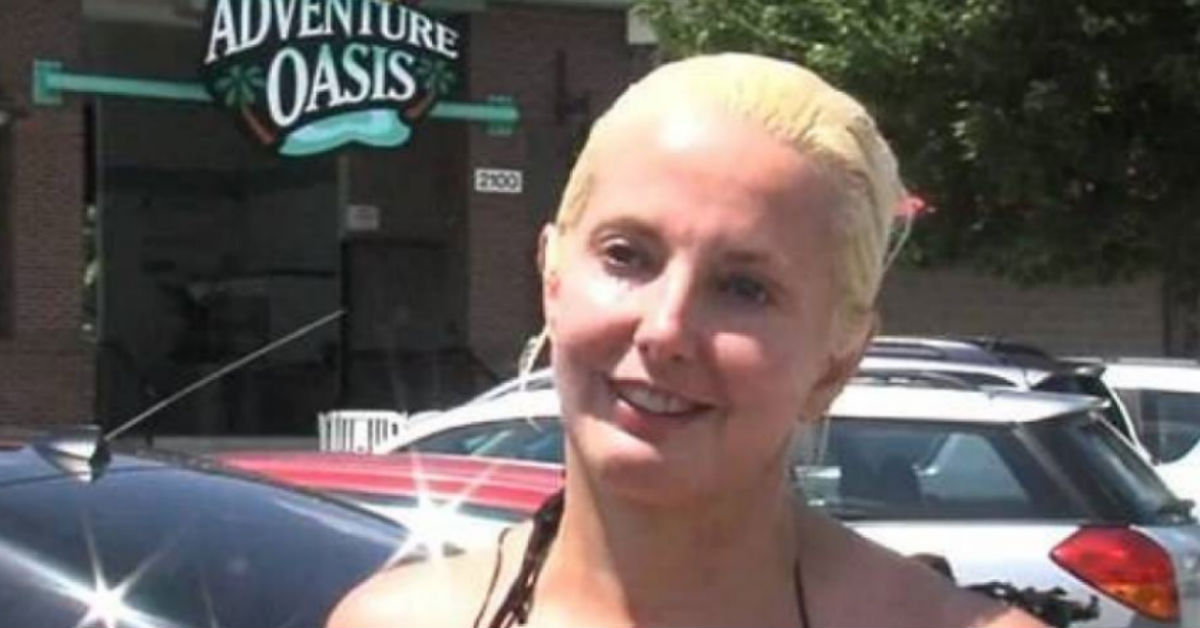 Sheafer was enraged by their request and asked to speak to the supervisor, but when he arrived he said the same thing which the woman found really frustrating and annoying.

“I am a 43-year-old woman who did not have the confidence, or the body, to put on a bikini until was [sic] 40 years old. I will not be discriminated against because I look too good in one”

Sheafer said she felt the reason for the discrimination was because of her age and body since she wasn’t the only one in the park that was wearing the same size and type of Bikini. She said:

“I just felt like I was singled out. I felt like it was both age and body discrimination and I felt like I could look around me and I could see a handful of other girls half my age, wearing the same size swimming suit and not being singled out and told to put on clothes or leave.”

Even after she asked the supervisor to call in the police so she could file a complaint, the officers were still not able to do anything to help her even though they sympathized with her. All they could do was escort her off the facility.

She continued in her post. “Fifteen minutes later the police did arrive and said that while they did not agree, they had to do their job”

“We can’t actually say anything”, they said as we walked outside, “but I hope from the expressions on our face you can tell how we feel”. They were compassionate. They too, thought it was ridiculous.” She wrote

Sheafer was surprised that she was picked on by the staff even though there was nothing unusual with the two-piece swimming suit she was wearing which she claimed was standard summertime bikini and not a thong. She is convinced that age, rather than what she was wearing was the reason behind the staff’s hostility against her as there were younger girls wearing the very same size of swimsuit she was wearing and they were not asked to cover up or leave the premises like she was. 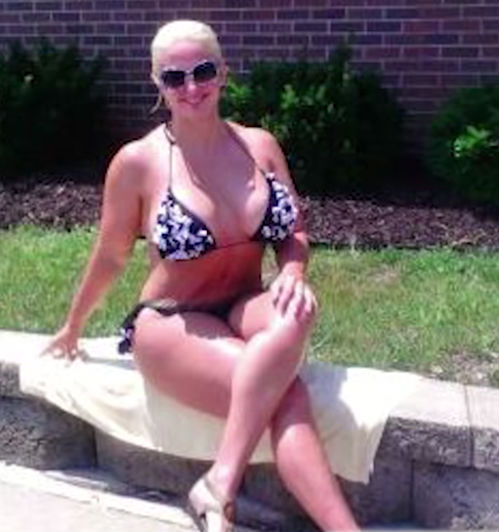 When contacted, the assistant of the City Manager said they do not have any issue with the park management’s decision. “’the facility made the call and we rely on their judgment”.

But Sheafer she was treated unjustly despite going through a lot to achieve her current appearance and feel confident about herself despite her age. “I am a 43-year-old woman who did not have the confidence or the body, to put on a bikini until was [sic] 40 years old. I will not be discriminated against because I look too good in one.”