Such a beautiful reunion.

Wesley Ryan loved his car. However, he definitely loved his family more.

So when his wife Laura was suddenly diagnosed with ovarian cancer almost two decades ago as a young mom, Ryan immediately put the white 1993 Ford Mustang GT that he had on the market in order to help provide money or the treatment that she would need to survive. 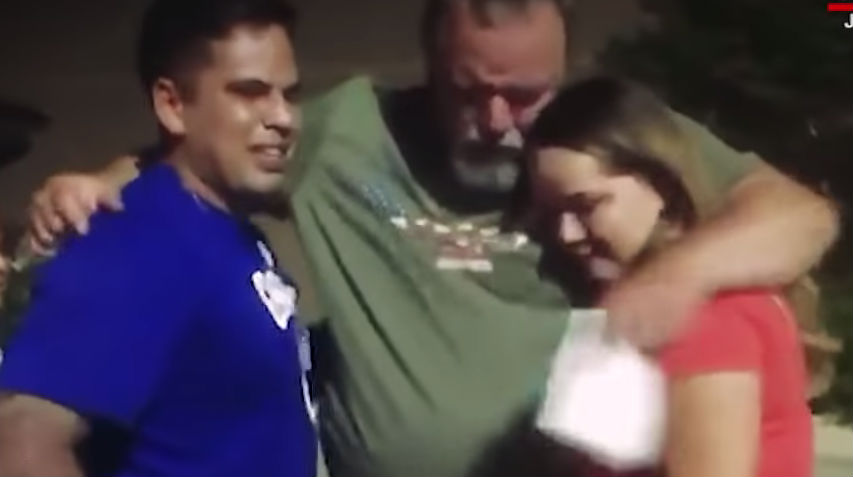 His son Jake still has memories of riding around in the car, sitting inside a booster seat right next to his sister Jeni and dreaming of one day when he would also be able to get behind the wheel of the beautiful car and drive it. He said that selling the car was “One of the biggest sacrifices that I have ever seen him make just for his family, for all of us really.

I looked into his eyes as the new owner came to pick the car and as the car was being driven out of our house, I could see just how much the whole thing just broke him in half. It is one of the days in my life that I can never forget”

With almost two decades passed since then, Wesley, who is 47, was completely lost for ideas when his wife and kids put a blindfold on him in the parking lot of a department store earlier this month. When they got out and let the blindfold go, Wesley was standing right in front of the Mustang on the back of a flatbed truck. He completely broke down in tears upon seeing this.

The extremely beautiful moment was caught live on camera, with the song “My Old Man” by the Zac Brown Band heard playing in the background. Jake later put the video up on his Facebook page.

Jake spoke to the San Antonio Express-News and told them that he came across the car a few years ago while he was on Craigslist, but he was unable to get a deal through for it. When he saw it again more recently, he and Jena and her boyfriend all decided that the car wasn’t going to pass them by again.

So they all opted to chip in this time to purchase it and pay their good fortune forward in a manner that none of them could have even expected.

In a completely sad turn of fate, the seller was also getting it go because her own mother had gotten ovarian cancer and they were looking to sell it as a means of making payments for the treatment that she needed.

At least hopefully, things would turn out for this woman as positively as they did for Laura, who Jake said has been living completely free of cancer for the past 13 years now. 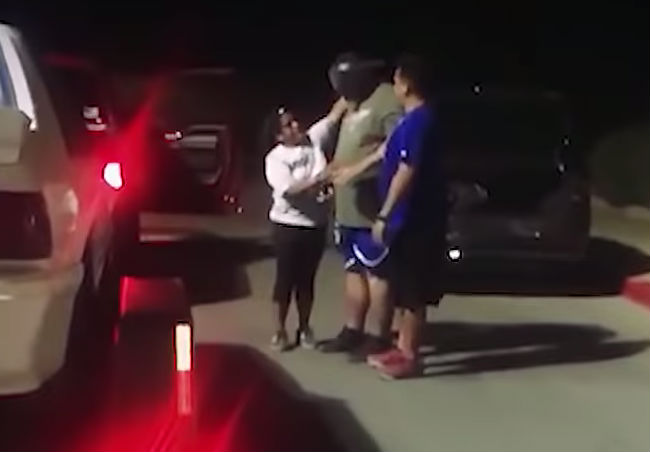 Wesley said to the Express-News that the action of his children towards him “just shows where they are; they are completely balanced people. I believe that my wife and I have succeeded beyond any shadow of reasonable doubt we have raised a set of productive adults. In truth, this is the strongest, most powerful feeling that any parent can ever have”

Jake said that he is just so eager to help his father commence work on the car and feel the experience once again of riding up in the “co-pilot” seat.