Every parent feels blessed when they have children. We are always protective of them because they’re “ours.” This is one of the greatest accomplishments for every parent. Newlyweds Prince Harry and Meghan Markle are expected to start their own family soon. However, not everyone knows that like Prince William and Kate Middleton, this royal couple will not have the custody of their future children. 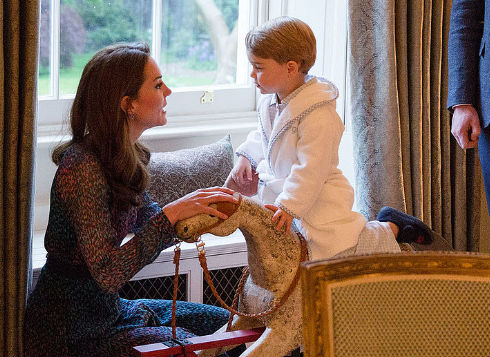 Yes, you read it correctly! This is a 300-year old rule that the royal couples need to abide with. As long as this rule is in place, Queen Elizabeth II will have the custody of her grandchildren.

According to a royal expert, Marlene Koenig, the sovereign has the legal custody of the royal couple’s minor children. This rule dates back to the times of King George I who ruled over England in the early 1700s. Koenig told News. com.

au that King George I did this because he had a very poor relationship with his son back then. She said, “So they had this law passed that meant the King was the guardian of his grandchildren. ”

The law was passed in 1717 then another in 1772. A new legislation was never made and the custody law is still the one that the royal family follows. This rule has greatly affected the way the royal families when it comes to raising their children.

The custody law says that they must depend on the monarch for approval to their children’s upbringing, education, and even their travel decisions. The founder of the Royal Musings blog found out that up to the sixth in line for the throne decides to wed, approval is needed from the sovereign.

When Prince William and Prince Harry were just kids, Prince Charles asked the Queen if these boys can fly on a plane to Scotland which the Queen agrees as well. Koenig said, “Technically, they needed permission for travel. The Queen has the last word on parenting decisions like that.

” When Princess Diana passed away, her last will and testament stated that she wished for her mom and her brother to be Prince William and Prince Harry’s guardians. Due to the custody law, her wishes were overruled.

There are no specific statements about the Queen’s custody on her great-grandchildren when Prince Charles becomes the King where he will make the final call when it comes to the decisions related to these kids. Luckily, for Prince William and Prince Harry, Prince Charles seems not interested in intervening with their parenting decisions.

Koenig joked, “He understands they want to raise their children privately … the only thing Charles might ask for is more pictures. ” 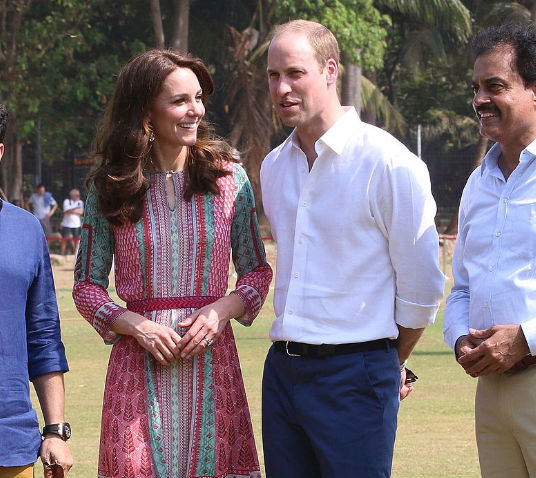 This is quite a surprising revelation especially to those who are not truly aware of this custody law among the royal family. Despite these rules, you can clearly see that these children are well-mannered and well-educated. Prince William and Prince Harry grew up to be the men that they wanted to be. They are both happily married and have families of their own.

It simply implies that these children are surrounded by the people who love them even though their mom and dad do not have the last word when it comes to parenting decisions. The Queen will always be there to guide them along the way so Prince Harry and Meghan Markle has nothing to worry about.