Celebrities will always have a hard time shielding their private lives from the public eye but Clint Eastwood made sure that he kept his personal life away from the paparazzi. One of the most interesting stories of Eastwood’s past came to life while he was directing a true to life story, Sully: Miracle on the Hudson. This is starred by Tom Hanks as the pilot who miraculously crash-landed a plane into safety. 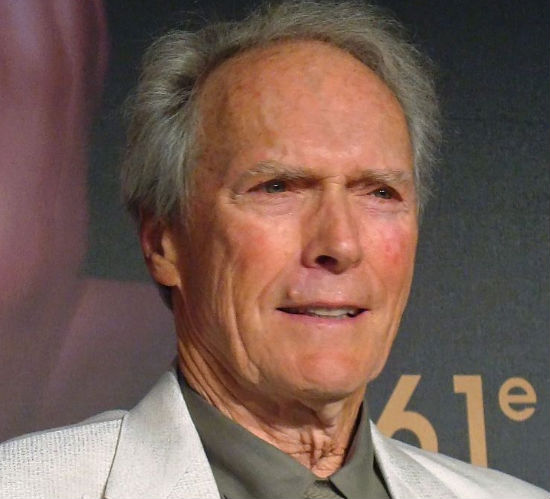 No one knew the Eastwood personally knew the feeling of experiencing this incident because he himself has lived through a very traumatic plane crash! Nobody really knew about this story but Eastwood finally revealed and recounted the details of this experience when he was a passenger of a World War II-era Naval Aircraft. He was just 21 years old when this happened and he was a soldier in the US Army.

He shared with The Telegraph that he was catching a free ride from Seattle down to Almeda and it was a stormy flight. It was about 4 o’clock in the after when he boarded that flight. They went down off of Point Reyes, California just in the Pacific. He shared with Hollywood Reporter that while he was swimming to safety, he could see the Marin County coast from a distance.

He didn’t know how far it was, maybe 50 miles or so, but it was probably just a mile or two. Then it got dark and it was quite a way into nightfall before they reached the coast.

He recalled, “I found myself in the water swimming a few miles towards the shore. I remember thinking, ‘well, 21 is not as long as a person wants to live.’” It took him several hours to reach the shore where he scrambled up a cliff and successfully made his way to a radio relay tower in Bolinas.

He was asked if this tragic experience made him doubt in directing this film and he said he definitely did think about it when he was shooting this film because he probably is the only director who’s actually been in a water landing. And this did not have no bearing on him on making this movie. “I would have shot this movie anyway,” he admitted.

He also shared what he could have done when he was in Sully’s position while thinking back on his own experience.

“I suppose having been in a similar situation as the pilot I would have changed a water landing rather than go someplace where there’s no runway.” 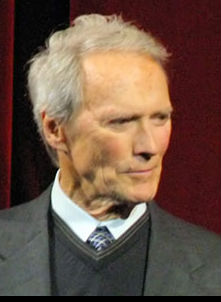 He then explained that with the film, Sully was familiar with the area and he knew where the helicopter ports and ferryboats were located, so he was smart to pick the right spot where everyone would be able to get to them quickly and it wouldn’t be like his experience being out in the middle of the ocean. Sully knew that somebody would see them and rescue them in time.

For Eastwood, Sully’s story fascinated him. Anybody who would keep their wits when faced with situations like this and would be able to negotiate problems without feeling any panic is definitely someone of superior character and it would be interesting to watch this unfold on film.

For his experience, the conflict that came after was more difficult to face when the investigative board questioned his decisions even though he ended up saving so many lives.