Entire Country Just Banned The Use Of Shock Collars On Dogs, Should The U.S. Do The Same?

Training a pet can be very challenging especially if your dog has attitude issues. You will realize that it’s not a very easy task to accomplish and you will end up getting frustrated and disappointed with the process. Some people are taking the extreme measures when they find the dogs or cats hard to train to poop or pee in the proper place.

One of the most famous methods of extreme “punishment” is the shock collars. 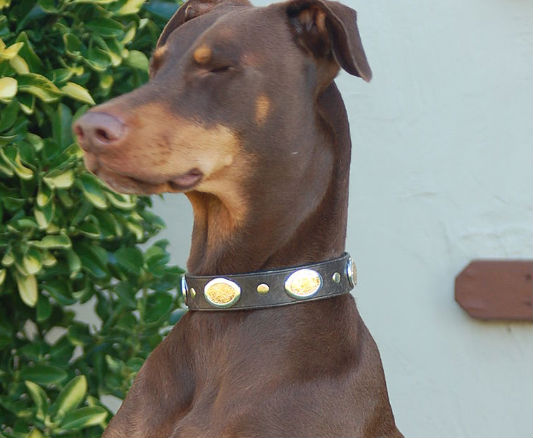 If you have not heard of the shock collar before, what it does is literal to its name. It “shocks” your pet by delivering a jolt of electricity to their necks when they are misbehaving. It is intended to be worn around the canine’s neck.

The collar is fit on the puppy so the electrodes would be able to penetrate the pooch’s fur and press directly against the canine’s skin. Whenever it is activated, there is a capability of 1500 volts to 4500 volts over the electrodes, which conveys an electrical shock to the dog.

Shock collars were initially used in the late 60s to train hunting dogs and these early collars were very high powered. Through the years, numerous adjustments were made to fit the collars for delivering only low levels of shock. These collars are currently available anywhere and have been used for different applications; including behavior modification, obedience training, and pet also for pet containment, and military, police and service training.

There are also collars that are specifically designed for different animals but the most popular are for the domestic dogs.

Supposedly, shock collars are not intended for punishment, but rather more as a device to correct negative or dangerous behavior. The shock that is being administered through the collar approved to be safe, just enough to get your dog’s attention. This may not do any physical harm but can you even imagine shocking a kid if they misbehave? This is the reason why many people are frowning upon the use of this device.

Recently, something interesting happened in Great Britain! The government announced that these shock collars are BANNED not only locally, but all across the country!

The spokesperson from the RSPCA said:

“In modern day society, there is no excuse or need for the use of devices which can compromise cat and dog welfare, especially when humane and viable alternatives to training and containing dogs and cats are available.” 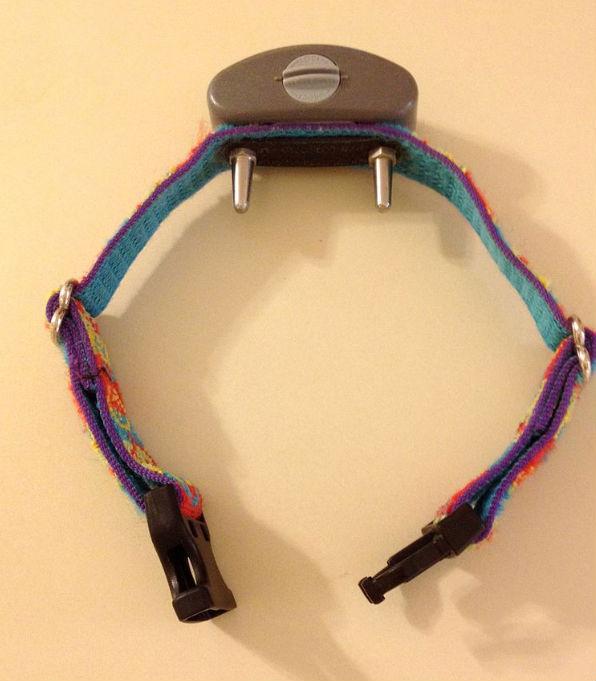 This organization is hoping to see shock collars that are commonly used for negative reinforcement to be replaced by positive methods and techniques that are free from pain. Many are happy with this sweeping ban, yet we cannot avoid that some do not agree with this. The RSPCA survey reveals that 5% of dog owners claim that the shock collars are very effective.

With this new regulations, hundreds, even thousands of humans and animals will be affected. The containment fences are still legal in the United Kingdom and many are hoping that these will not be banned as well, yet activists are working towards the ban of these electric fences and others are doing their best to make it legal.

Ian Gregory who is a lobbyist for the pet collar manufacturers states that the containment fences have helped prevent over 300,000 deaths of cats in road accidents. According to him, the issues with the pet collars can be resolved by maintaining product standards instead of totally putting a stop to the distribution and usage of shock collars.