In a world where celebrity relationships are finicky, these guys definitely set the pace.

Kirk Douglas is a name that a lot of people are definitely familiar with. For a lot of guys (of a certain age, of course), Kirk Douglas was the household name when it came to movies. He has a career that spans decades, and his talents eventually expanded to directing, producing and writing, with about ten memoirs and novels to his name.

Kirk has been awarded an Oscar for Lifetime achievement and a Presidential Award of Freedom. Now, at the ripe old age of 101, Kirk has something to be thankful for- the love of a good woman. 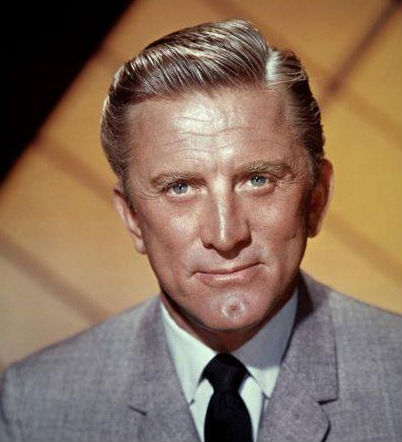 Kirk and his wife Anne Buydens have been married for a total of 64 years, and they have a combined age of 200 years. They have been through quite a lot together and even to this day, they remain inseparable.

The star of 20,000 Leagues Under the Sea and Spartacus met his second wife, producer Anne Buydens, in Paris while he was acting on location for Lust for Life.

They eventually got married and they have to sons together. Unfortunately however, one of their children passed away back in 2004.

Now, the two of them can be seen on wheelchairs, being pushed by their carriers and looking completely adorable side by side while enjoying sunny days in Los Angeles.

The two of them have been involved in a wide array of philanthropic and volunteer activities, visiting well over 40 counties at their own expense to act as goodwill ambassadors of the United States Information Agency, as well as speaking to audiences about what freedom truly means and just why democracy is an effective system of government.

After he suffered an unfortunate stroke back in 1996, Kirk went on to write about his entire experience in his book “My Stroke of Luck” as a means of helping others who might be going through this kind of a tough time as well. He even writes on some blogs from time to time, and he is believed to be the oldest celebrity blogger on the face of the Earth.

While in an interview with British TV host Lorianne Kelly, Kirk’s son Michael Douglas said that is father is still capable of looking after himself. “Believe it or not, my father still has a trainer. He works out with a trainer, even though he is now 101 years old” 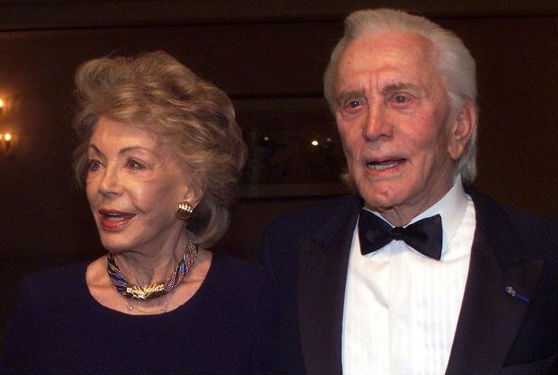 “I remember back when my dad was just about 90. He had a guy named Mike Abrams, and he worked out with Mike for more than 30 or 40 years. I went in one day to see my dad. He was 90 years old and we wasn’t feeling too good. I said, ‘Dad, what’s wrong with you.

It is very rare for anyone to see Kirk and Anne apart from each other, and they are said to be already making plans to celebrate Kirk’s 102nd birthday in December.