Clint Eastwood is popularly called the toughest man in the west but long before he was even known by that name, he had had to prove his toughness ion a life and death situation when he was drafted into the army during the Korean war.

Clint had received basic military training in California at Ft. Ord outside of Monterey and remained stationed at the training center throughout his enlistment period as a swimming instructor, an experience which later came in handy and proved vital to saving his life sometime later. 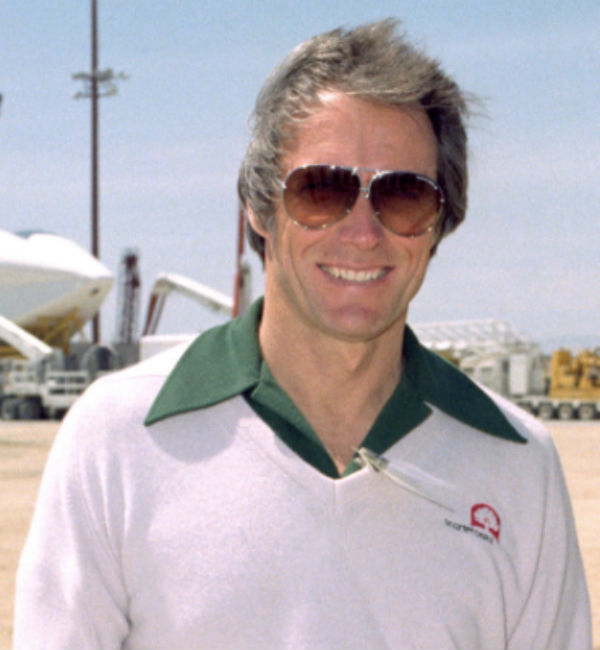 Even before he got the chance to see combat directly, Clint had to prove himself in a very incredible survival scenario. On the 30th of September 1951 at about 4 o’clock in the afternoon, he was returning from a visit to his family in Seattle when the Bomber he was hitching a ride in suddenly ran out of fuel causing it to crash land in the rough water just outside San Francisco.

Although boat Eastwood and the pilot escaped the crash unhurt, they were still in a difficult position and they could lose their life in the rough waters as rescue wasn’t anywhere near. According to Eastwood, He could clearly see the Marin county when they went down but he couldn’t judge accurately how far out they were and there was no way to be sure. He said: “I could see the Marin County coast from a distance. I don’t know how far it was, it seemed like 50 miles, but it was probably a mile or two.

Then it got dark. It was quite a way into nightfall before we reached it.

The two men decided to take their chances and swim for shore on two rubber life rafts they found on the plane. But it was not going to be an easy journey by any chance as Eastwood and the pilot were thrown from their raft so many times during the swim to shore by the sea waves.

He said it was as if each time he made progress towards the shore, the sea would pull him back out again.

He was afraid and thought he would die that was too determined to give up Clint recalled. “ I thought, other people have made it through these things before. I kept my eyes on the lights on shore and kept swimming.”

It turned out that the distance from shore that Eastwood had to swim was 3 miles in the cold and perilous water. He proved himself to be tougher than the waves and definitely as an ultimate tough guy. He was so tired when he arrived at the other side and he collapsed on the shore.

With the little strength he had left, he crawled the rest of the way to the RCA radio station at Point Reyes. Where he radioed for help.

Eastwood served in the Army for two years after that and was discharged in 1953. Using the GI Bill, he decided to study drama at the Los Angeles City college. 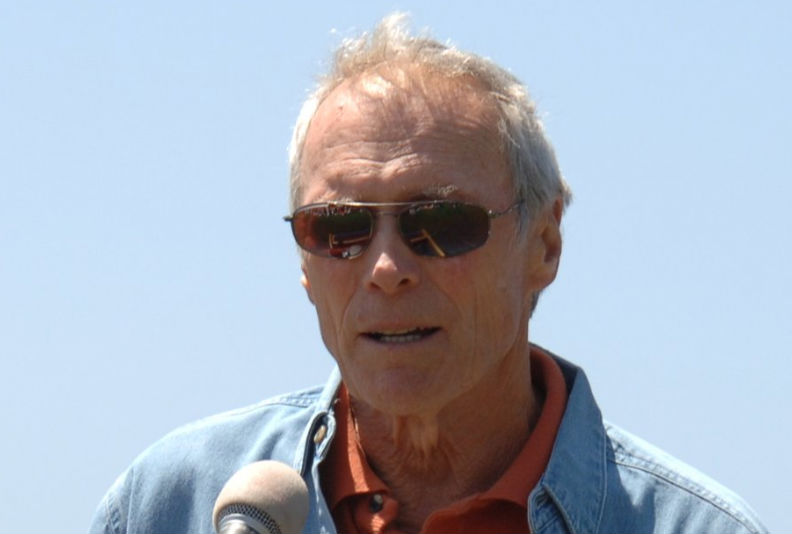 Ironically, the beauty of the Monterey bay area where he had almost lost his life during his time serving in the army was enough to keep him as a permanent resident in the area. Even going as far as running for and serving as mayor of Carmel between 1986 and 1988.