The manager of a Michigan gas station was sent out of work for her ruthless response to one of the employee’s requests for some time off work in order to be with her sick son, who was said to have been placed on a life support machine.

The mother Crystal Fisher, of Albion, reported that her son named Jason, who is just 18 years of age was rushed to the hospital on Thursday after it was discovered that his temperature has hit 104 degrees and that he had low oxygen.

At that moment, Fisher ordered her 14-year-old daughter, whose name was not mentioned in the report, to contact her boss at PS Food Mart in order to inform her that she would not be able to make it to work that day due to her son’s sickness.

Fisher’s daughter who when calling the boss said, “can you have somebody cover Mom for Friday, my brother is really sick, they are going to have to ventilate him,” Fisher also said, “ I could hear her over the phone and she told my daughter, ‘This is not the way we run things, your mother should be the one calling me.”’

” Fisher reported that it was told of her that her son has a bacterial infection and that he would need to be placed on a life support.

Fisher then proceeded to send a text to her boss on Saturday morning, who she named as Dawn, informing her that she would not be able to come to work till her son’s health improved.

Fisher said, “I sent her a text on Saturday letting her know that I am not going to be able to come to work until further notice or at least until he is off the life support,” her boss then automatically replied with, “Oh so you are letting me know that you are quitting from work.”

Fisher, who was surprised at her response, replied, “Ok so how do we do things when my child is on life support? I never said I was going to quit, so I should I take that response of yours as meaning that you are firing me?” Her boss then replied as reported, “If you can’t come to work that is you quitting.”

Fisher explained that she was only trying to let her know that she would not be able to make it to work “due to my son’s life in the line.”

Dawn then replied, “I will not get into this with you on here but I have been more than accommodating during this allowing schedule changes and such. There is no reason you can’t work and I will not tolerate drama. End of conversation. If you are not there to work your shift tomorrow, then I take that as you have quit. Fisher then replied that she would be calling the corporate.

Dawn gave Fisher the number to the corporate office, but Fisher asked one last question. “Would you be able to go to work and function if your child was on life support. I do not know if I’m coming and going and you still expect me to work. ” Fisher said. 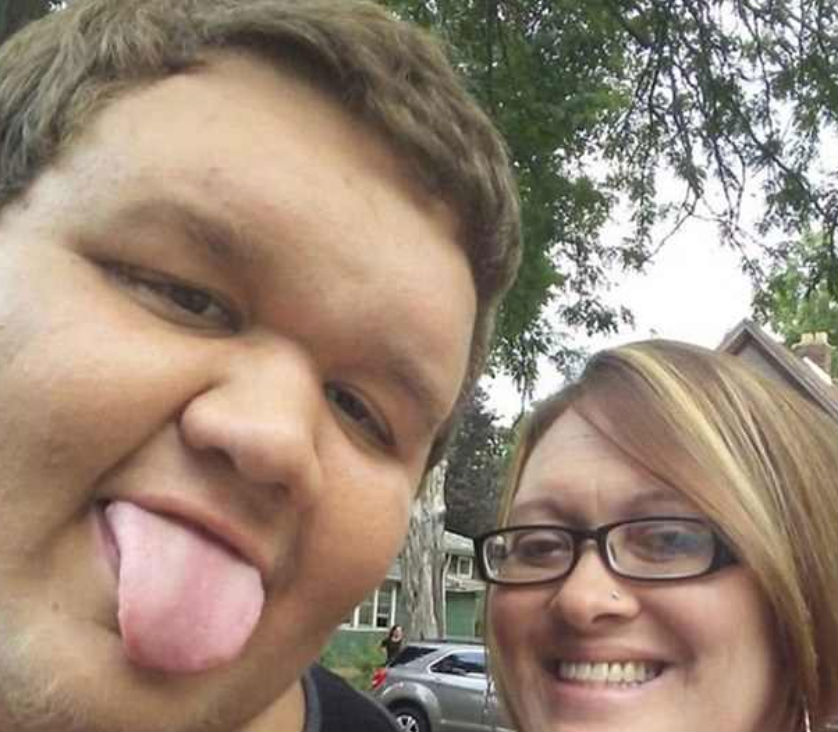 Dawn replied and said, “Yes I would, I still have bills to pay and something to keep me busy and occupied. We don’t just get to come and go as we please at Folk Oil. I have tomorrow and Monday covered. Your son is in the best place he can be. I have a store to run and that’s my focus.”

A call was placed through to Fisher from the Folk Oil’s corporate office after the post went viral. She was told to take as much time as she needed, as for the boss, let’s just say she won’t be around anymore whenever Fisher returns to work.

The office was quoted in a statement which read: “we investigated and have found that the situation was handled improperly and without the compassion that we value as a company. For that we are sorry.” Due to the finding made by the company, immediate steps were action and the manager’s appointment with PS food Mart was terminated.

Fisher said doctors told her that her son might be having Type A sepsis.