Well over two dozen people lost their lives after they accidentally ingested pesticides that were put into a treat at the celebration that they were attending.

Police in Pakistan have confirmed that these pesticides were actually mixed in with a batch of sweets, and this occurrence led to the death of about 26 people as well as the hospitalization of a few others.

Police official Wasim Akba said, “Among the people who lost their lives in Fateh Poor, in the Layyah region of the province, were women and children”

According to a report by CNN, about 11 pounds of laddu (a treat of fried dough that seems to be very popular in the Southern art of Asia) were bought by Umer Hayat from Tariq Hotel & Sweet, which is located in the village of Karor Lal Esan. The treats were bought as part of the refreshments that were to help celebrate the birth of Hayat’s son, Abdullah, who was born back on the 19th of April.

Five people immediately lost their lives after they consumed the laddu on the 21st of April, according to the BBC. Also, as reported by Bella Naija, the death toll increased sporadically as there was a notable absence of the resources and health facilities that were required for the village to be able to pump the stomachs of the patients, according to Arshad Bhutta, a resident of the village.

Dr. Taha Salman, a visiting doctor in the village of Layyah, said that the victims needed to be quickly transferred to medical centers in either Karachi or Lahore. According to the doctor, only there will they be able to get the medical assistance that was required to save their lives.

An investigation was launched into how the pesticides got mixed in with the sweets, and the investigators said that one of the employees at the bakery has come forward to state that he added the pesticide into the mixture that was to be the laddu by mistake.

Wasim Akba, a police official, also said, “As of this moment, the results of the forensic tests of the deceased, as well as the pastries themselves, are still ending”

Akba also said that the pesticides, as opposed to flavoring, were added to the laddu mixture. The only words that were written on the label of the can were in English, and these words shared a similarity to the ingredients of the flavoring that the establishment makes use of while manufacturing the treat.

Three people have already been arrested in connection to the incident, and they were charged with a violation of laws on food control and poisonous substances.

“There was a pesticide shop close by, and this shop was being renovated. The owner of the shop had also left the pesticide at the bakery for safe keeping,” said Rameez Bukhari, a senior police official. 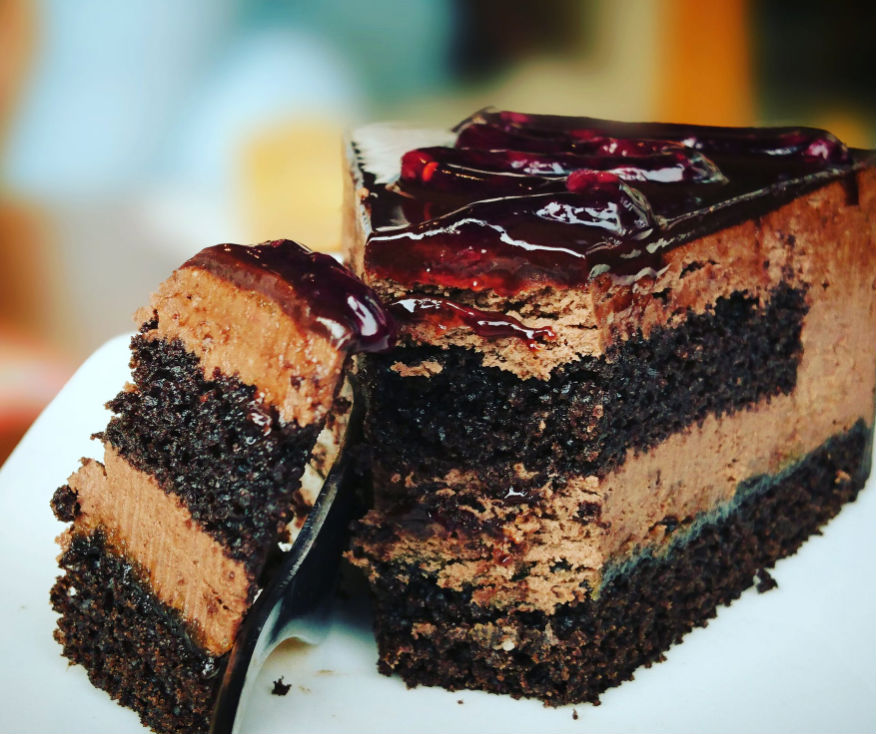 The pesticide that was ingested in the laddu is actually banned in the country, and no store in the country is allowed to offer it for sale. However, Muhammad Ali, a resident there, said that the substance is actually often used as a means of creating poison for crops.

Hayat remains in critical condition. A lot of his family members are already died, including two children, one sister and seven of his brothers. The newborn’s father is also critically ill.